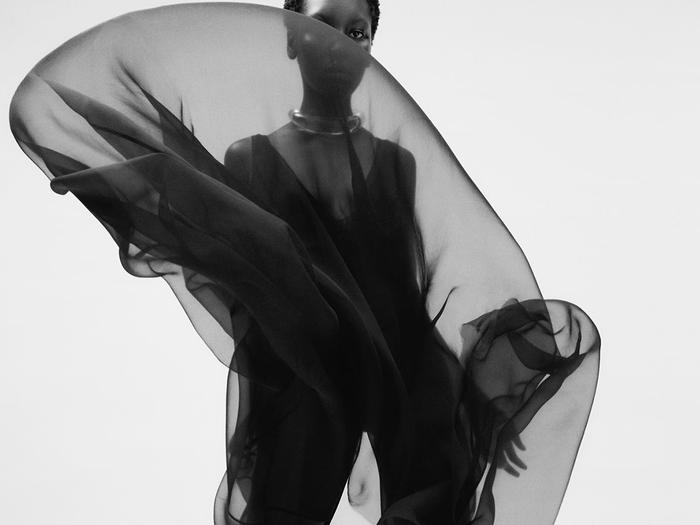 You have often heard one say, “A man is known by the company he keeps”. However it seems these days that a person is more likely to be known by the attire he/she wears. It is considered, that the biggest mistake a person can ever commit is a fashion faux pas. One thing that is inevitable in the fashion world is change. We are consistently being presented with various advertisement gigs that portray what famous celebrities are wearing and this has a direct impact on our lives. While shopping for clothes, a typical teenager would often say, “I want a dress that resembles what Bono was wearing in his latest music video”. Today, fashion dictates our lives and what we wear. Whether it is at a party or at work, we want our dress to reflect our taste and attitude. On other occasions, we are keener on making a personal style statement.

No lucid citation can be made regarding the advent of the London fashion culture. It dates back to the period during the Hippie culture which was originally a youth movement that began in the United States. It started during the 1960s and spread all over the world. This was probably one of the first major fashion influence that the world had witnessed. Hippie fashions and values had a profound impact on global culture and influenced major areas such as television, film and popular music. One such example was the use of homemade tie-dyed t-shirts that had become very popular.

The end of the Second World War had funpub more revolutionary fashion changes in store.During the 1930s, actresses Katharine Hepburn and Marlene Dietrich were often photographed wearing trousers and this made trousers more acceptable for women.By the end of the war, women had experienced a sense of independence, were experiencing their own individuality and were more liberalized. This allowed the women to fight for their rights and influenced a change in what they started to wear. Gradually, this had an impact on the women of London. They became wary of the fashion culture and became susceptible to change in what they wore.

During the early to mid 1970s, “Punk” originated as a style in London from the designer Vivienne Westwood and her partner Malcolm McLaren. Nonconformist and postmodernist in its nature and essence, this resulted from the economic depression that was prevalent during this period in London.