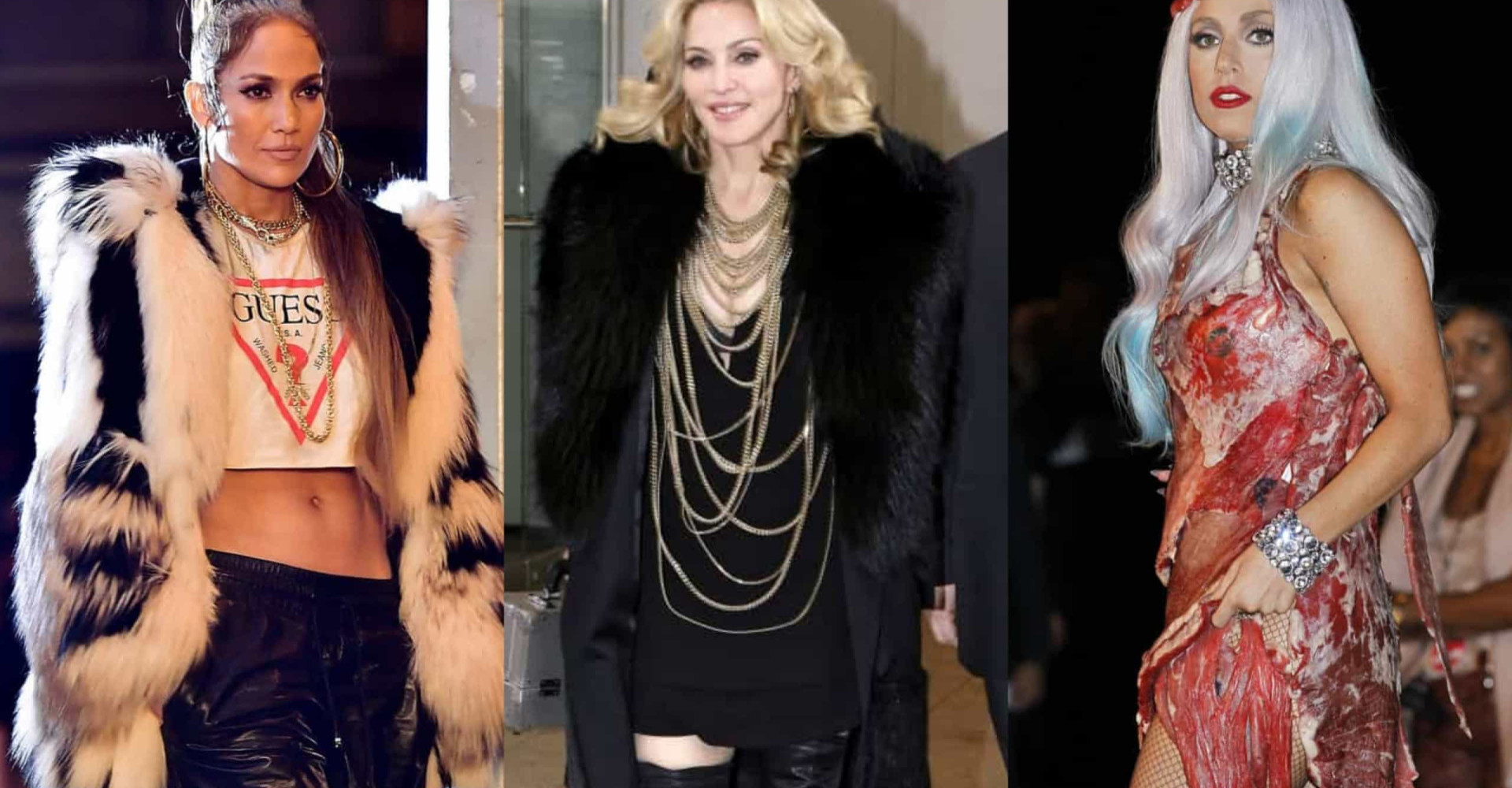 In a world that is built on consumption and the use of finite resources, there is a natural concern over how human consumption impacts the planet. We see a world that is suffering badly from environmental and ecological damage. We also see a world that has more people than ever, and more people demanding items. This means that we need to find means of serving the needs of the many without having a detrimental impact on the world that we live on. Insiders in the fashion industry, though, argue that using animal furs is a better option than many of the synthetic ‘ethical’ alternatives being used.

Thanks to stores such as Aria Mode, buyers today can pick up affordable fur coats and animal-inspired clothing. While many groups stand against such practices, believing it is unethical and damaging animal populations, insiders argue that – especially for those in cold climates – there are not many alternatives to consider.

The argument is that we should be using as many sustainable fashion products as we can to clothe the population. This would do a lot to help slow down environmental damage, it is argued. However, the aim should also be to create clothing that does not degrade quickly and can be left to degrade back into the environment naturally. Many clothing items today, though, do nothing of the sort. Instead, they are made of materials which are synthetic and, over time, damaging to the world.

Animal skins, though, are argued by fashion experts to be the most ideal choice for something that is useable, biodegradable, and sustainable for many years to come. Compare the lifespan of a leather jacket or a fur coat to a synthetic tracksuit or something similar; the difference in lifespan is quite staggering.

Animal skins could be the best option for sustainable fashion

While many have concerns about the treatment of animals or the culling of animals to make clothing and accessories, others argue it’s better than the other alternatives. And while some chemicals will be used in the creation and the processing of fur clothing, the same as any other textile, the actual source of the material is entirely natural.

The aim should be, many experts argue, to create clothing that can last for decades and be passed on from person to person. Instead, we use an ‘ethical’ clothing model that sees us create synthetic products to be used in the creation and the development of clothing that is not built to last. This means creating more and more clothing from unsustainable sources in a bid to try and meet the rush of demand in the fashion industry.

This is not a process that can be sustained for many more years. In a world that is increasingly conscious about making choices that can sustain the planet, we need to find alternatives to synthetic attire. With billions of people on the planet, finding forms of clothing that don’t leave a stain on the ground in the long-term is essential.