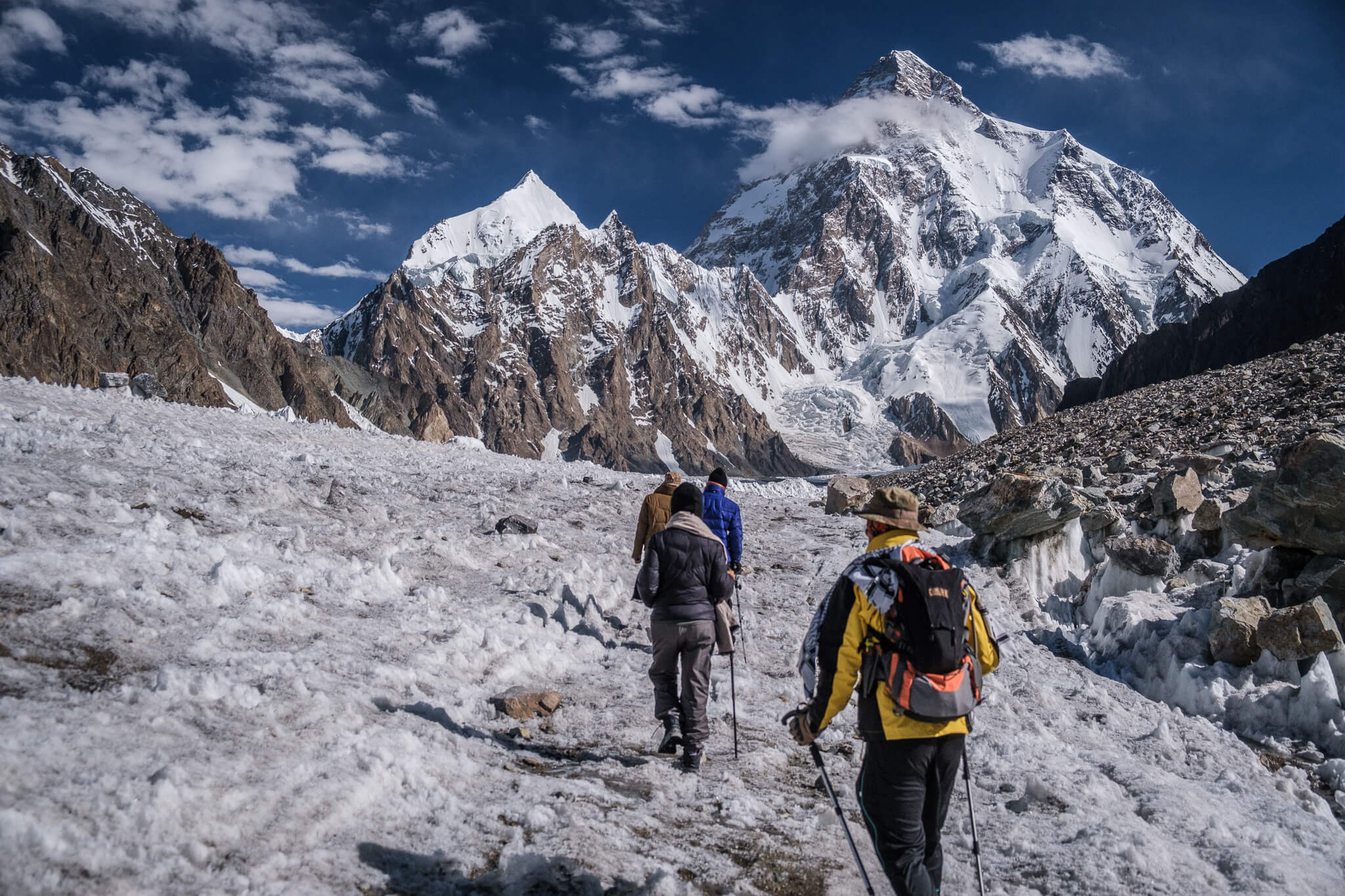 Costa Rica is fast becoming one of the major Central American Tourist destinations with over 2 million people a year, half the Costa Rican population, coming to this paradise. Recently the Costa Rican ICT (Tourism Board) stated that Costa Rica took over as the #1 Tourist destinations for North Americans, over taking the long reigning Hawaii. However it is time for people to know why not to visit paradise and seek elsewhere for their 2008 holiday.

Constantly one hears reasons why ‘you should’ do this or why you ‘must do this’ however Costa Rica Holiday takes a look at 10 humorous reasons that the traveler should not come near Costa Rica.

1. Travelers shouldn’t come to Costa Rica if they are allergic to beautiful days with clear blue skies, hot sun and not a cloud in sight or have Xeroderma Pigmentosum.. It is commonly known that many UK residents are not used to the sun so it is urged that tourists are cautious when experiencing such a day for the first time, they could find themselves with a severe case of the “I don’t want to go homes.” Or “I’ve lost my memory, I don’t know where I came from, I’ll have to stay here for ever!” As readers can see these are very serious conditions, meaning that tourists may wish to avoid these stunning days and spend them on the cool, cloudy, dirty beaches of the UK to avoid becoming addicted to the sun!

2. Travelers shouldn’t come to Costa Rica if they enjoy the stress of everything having to be done now and on time and never ever being late!! The hugely friendly happy people of Costa Rica, known as Tico’s really don’t know how to say no, so if asked, they will say yes to almost anything, even if they have a mountain of things to do. However, tourists may have to wait as they rush around getting things done, remember 5 minutes in a Tico’s head may be up to 2 or 3 hours in reality!! Planning ahead is needed; time guides info be planned for these delays that tourists will face!

3. Travelers shouldn’t come to Costa Rica if they don’t like money in their pockets! People who hate money and all that it does for you may wish to go somewhere else, as in Costa Rica it is only going to buy you happiness, and a lot of it! They shouldn’t expect to go home empty handed as food; drinks and most other items are significantly cheaper than England, so cheap in fact they may not know what to do with all that extra change. A beer can cost as little as 40p, while a Lobster meal for 2 can be had for 20 GBP including drinks, now if that sounds like its going to leave them with too much of that evil money burning a hole in their pockets then Costa Rica isn’t the destination for them!